The SAT and ACT are standardized tests that many colleges and universities in the United States require for their admissions process. This score is used along with other materials such as grade point average (GPA) and essay responses to determine whether or not a potential student will be accepted to the university.

The SAT has two sections of the test: Evidence-Based Reading and Writing and Math (source). The ACT has 4 sections: English, Mathematics, Reading, and Science, with an additional optional writing section (source). They have different score ranges, which you can read more about on their websites or additional outside sources (a quick Google search will help you understand the scores for each test):

Standardized tests have long been a controversial topic for students, administrators, and legislators. Since the 1940’s, an increasing number of colleges have been using scores from students’ performances on tests like the SAT and the ACT as a measure for college readiness and aptitude (source). Supporters of these tests argue that these scores can be used as an objective measure to determine college admittance. Opponents of these tests claim that these tests are not accurate measures of students potential or ability and serve as an inequitable barrier to entry. Lately, more and more schools are opting to drop the SAT/ACT requirement for their Fall 2021 applications (read more about this here).

Education reform has been an ongoing issue in American politics for the past few decades and there has been a consistent increase in spending on education. However, there are complaints that the increased spending has only helped a select few rather than help all individuals evenly. This project will explore whether increased spending on education or SAT/ACT scores have a greater connection to high school graduation rates. By determining which has a greater effect, state governments can decide if it is better to keep increasing taxes to fund education or focus more on standardized testing.

We looked at average ACT and SAT scores in each state as well as the participation rate for each test as well as public school spending across states and high school graduation rates in each state. To begin, we imported and cleaned the datasets used. States where test participation was under 80% were also removed in order to get a better idea of test scores for the entire student population of a state. After cleaning all our data, we move on to see if we can find any correlation between state spending, graduation rates and SAT/ACT scores.

Here we cannot see any relationship between spending and test scores, and we see an outlier where the largest spender has one of the lowest test scores.

Here we again see a similar story to the above plot where there is no relation between spending and graduation rate, with again the highest spender having the lowest graduation rate out of the entire group.

Another thing state legislators can do is make a certain score necessary in order to graduate high school such that even high school students that don’t plan on applying to college will try to get a higher score. This should improve average test scores in the state that correlates to the spending on education. 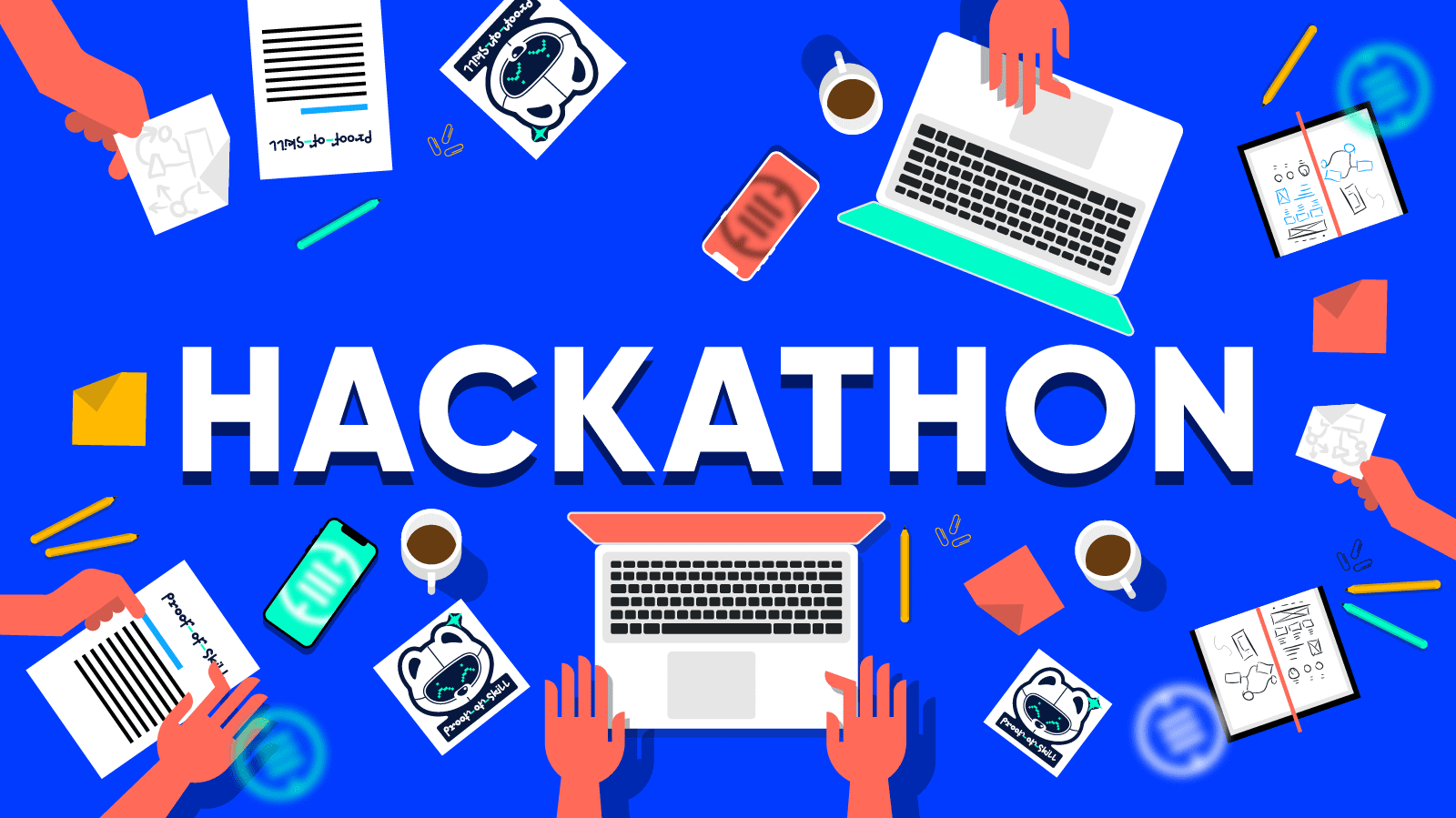 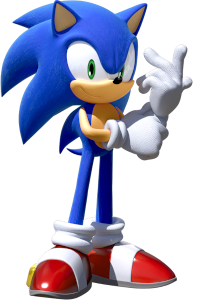